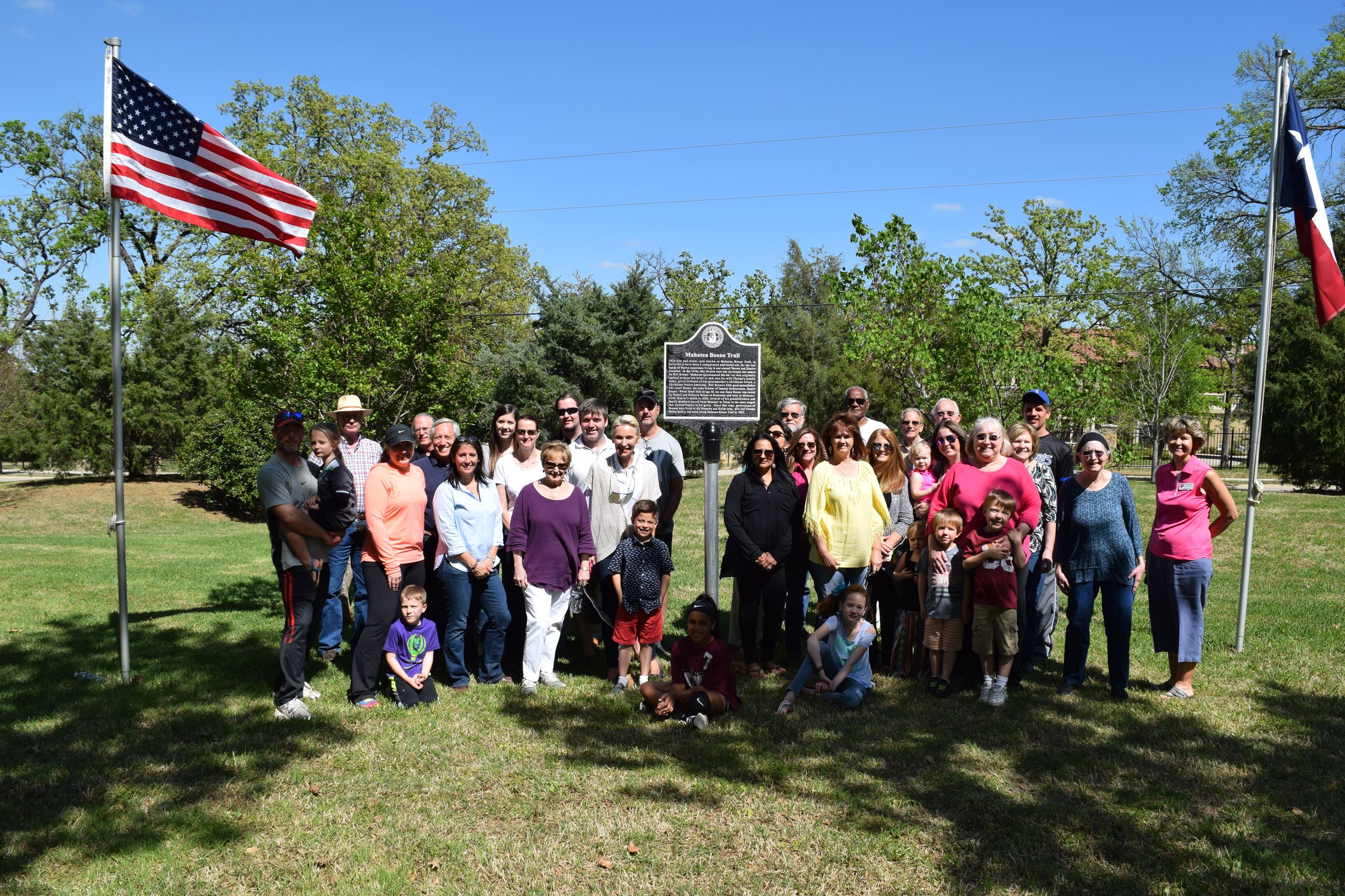 The Town of Westlake was settled by Charles and Matilda Medlin when they arrived in the area with about 20 other families in 1847. They initially settled along Denton Creek but moved south to higher ground after weathering ferocious floods from the creek.

Until 1997, the three-story Medlin barn was a local historic landmark. When it had to be removed for safety issues, it was believed to be 130 years old. Legends include those of Sam Bass and Bonnie and Clyde hiding in the barn.

In 1956, Dallas lawyer Glen Turner purchased about 2,000 acres along State Highway 114. The area came to be known as Circle T Ranch.

Soon after, ranches and homeowners in the surrounding community incorporated, taking the name Westlake. The area included what is known today as Westlake, plus the area north, to the northern shore of Denton Creek. This northern land was later disannexed from Westlake and formed Trophy Club. By 1952, Denton Creek was dammed and Lake Grapevine was formed.

In the mid-1970s, the Circle T Ranch was purchased by oil millionaire Nelson Bunker Hunt. The ranch became known for its glamorous parties attended by celebrities from all over the world. By 1989, Hunt had declared bankruptcy and the ranch was up for sale. It was purchased by Ross Perot Jr. in 1993.

In the mid-1980s, IBM built Solana, the multi-use office complex. IBM maintained a large presence until the mid-1990s. At that time, several of the office buildings became available for use by other corporations. Eventually, IBM sold its partnership interest.

In 1997, to the dismay of residents, there was an attempt to dissolve the Town of Westlake. Many court battles, including appeals to the Texas Supreme Court, were waged as emotions rose.